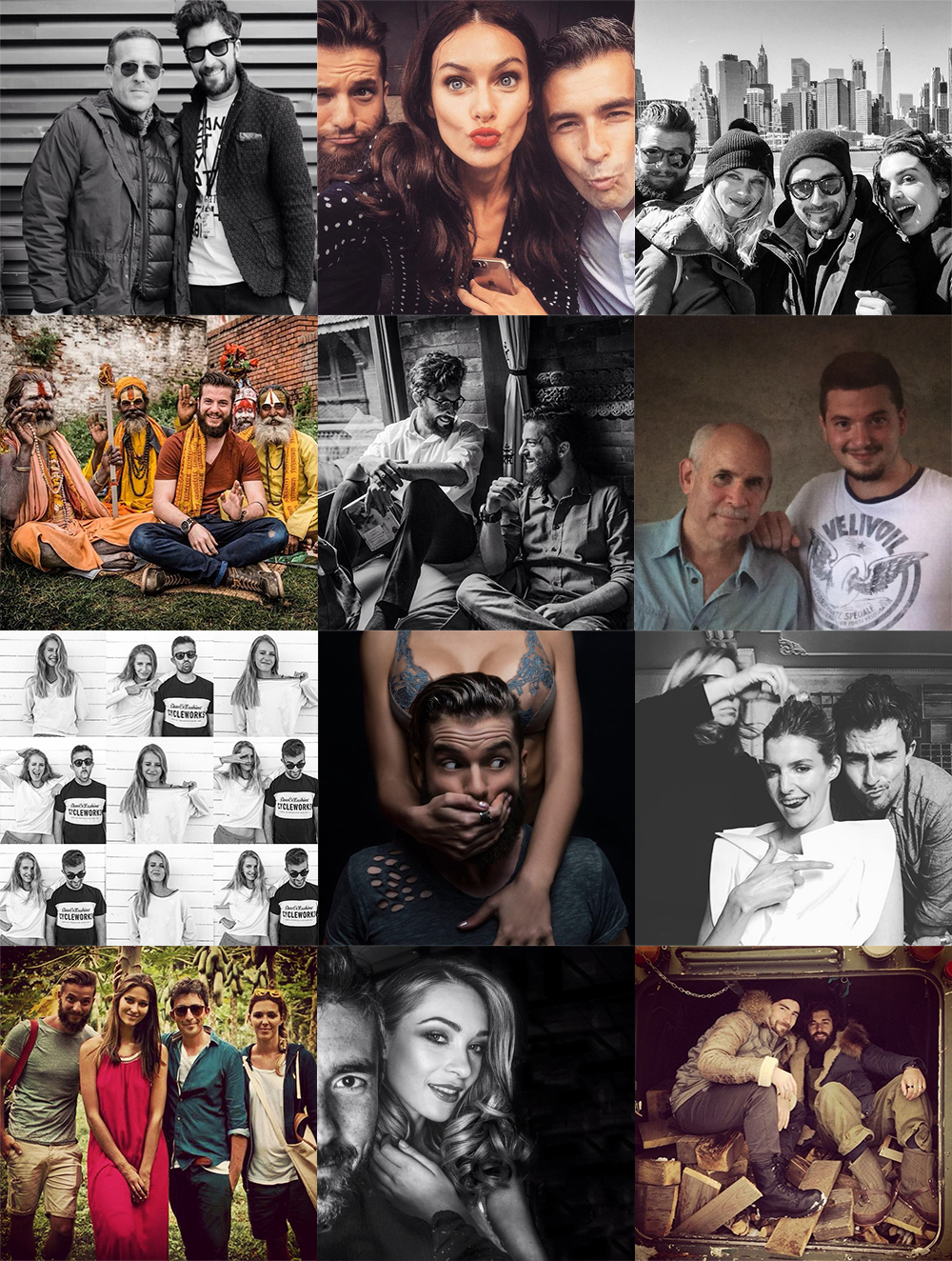 Fzero Photographers is a Fashion Photographic & Video Studio. His elegant images of fashion, beauty and portraits has a strong visual style, sophistication, energy and wit. Fzero Photographers was born from the collaboration between Lorenzo Taliani and Giantommaso Puglisi.

Lorenzo Taliani was born in Florence, Italy, on the 7th of November 1983 and since an early age he worked in his family fashion studio, where his passion for photography took flight. Inspired by the style of Richard Avedon and Andreas Sjodin, Lorenzo started in 2010 to pursue his passion for fashion photography. Often in black and white, his portraits, nudes, and editorial work (in both menswear and womenswear) apply the principles of pure photography; using simply light and shade, Lorenzo renders visible the natural spirit of the sitter. The course of Lorenzo career is quite amazing, as rather than succumb to any dominant model, he has always been attracted by the evolutions of fashion, intuiting all its contradictions and creating his very own style. In Lorenzo lens, this game, which is more intense with the female figure and the body, creates the look, the thrill, and the expression of the whole body underneath the clothes. The fashion he photographs is depicted as desirable but also possible. The space, the sharp and muted lighting make the construction of the image, pictorial and refined. The landscapes and the nature he explores introduce and describe the pleasure of enjoying the photograph as a variation of what is real. As a matter of fact, the fatal attraction of aesthetics persists in order to enhance the continuous changing of reality. His accomplishments go beyond fashion photography and reproduce his cultural and personal elements. Lorenzo has published several editorials and regularly shoots campaign for fashion brands.

Giantommaso Puglisi is an italian videographer. His passion for cinema and videos begins early and since the first steps of his work he concentrated very much on the narrative potential that images in motion posses. Started working in fashion in 2010, he began to apply to his videos the language and archetypes of classic italian and frech movies, the neat composition of photography and the image power of american cinema, creating videos with a narrative pattern combined with a maniacal attention to the beauty of each scene. He regularly works for many fashion companies, creating each time a video to enhance the inner nature of the brand itself and has published commercials and short films for many agencies and TV networks

Lorenzo & Giantommaso currently live and work between Florence and Milan.